The Cheyenne Office of the National Weather Service is warning southeast Wyoming residents to expect a "widespread/prolonged high wind event over the next couple of days that could include wind gusts of 85 miles per hour in wind-prone areas.

Winds of up to 90 miles per hour could be seen in the Snowy Range Mountains, according to the agency. The  NWS service issued the following special weather event statement on Monday morning:

Strong winds are expected to return to much of southeast Wyoming beginning Monday afternoon and continue through Wednesday afternoon. This is a highly unusual and very strong wind event, that typically doesn't happen this late in the season. The High Wind Warning has been expanded to include all of SE Wyoming. Widespread gusts of 60 to 75 MPH are expected, with 75 to 85 MPH possible in wind prone areas. Localized areas in the Snowy range could see gusts of 90+MPH. The High Wind Watch remains in effect for the Nebraska panhandle from 9AM Tuesday to 6PM Wednesday. The strongest winds are expected Wednesday afternoon with gusts of 60 to 70 MPH possible. 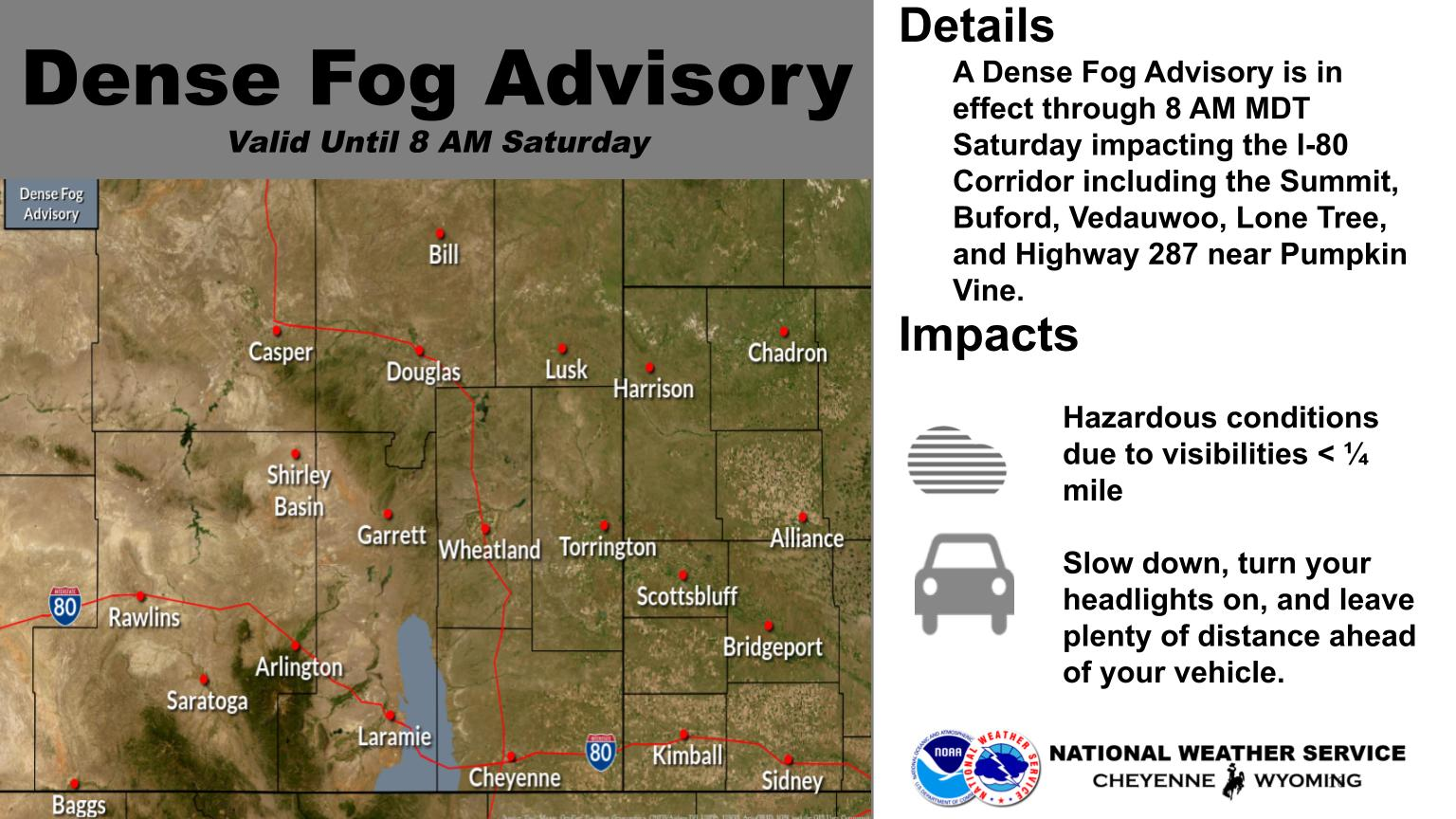 ''A significant, prolonged wind event is expected to begin this afternoon. Here is a look at the wind timeline for our area. Strong winds will spread east overnight to the rest of SE Wyoming. The strongest winds for SE Wyoming are expected Tuesday afternoon with widespread gusts of 60 to 75 MPH expected. Gusts 70 to 90 MPH are possible in wind prone areas such as gap wind areas and ridge tops. Peak winds shift east into the Nebraska panhandle on Wednesday with widespread gusts 60 to 70 MPH possible. The High Wind Warning has been expanded to include all of SE Wyoming. This will begin at noon for Carbon and western Albany counties, and then expand to include the rest of SE Wyoming at 6PM. Winds are expected to ease west of the Laramie range by early Wednesday, but areas along and east of the Laramie range will likely continue to see high winds Wednesday. The Nebraska panhandle remains under a High Wind Watch from Tuesday morning through Wednesday afternoon. Scattered rain and snow showers are expected tonight, though accumulation is expected to be confined to the mountains. A cold front will push through early Tuesday and usher in much colder temperatures for Tuesday and Wednesday! Highs will be in the 30s and 40s, bringing an abrupt end to the streak of warm weather." 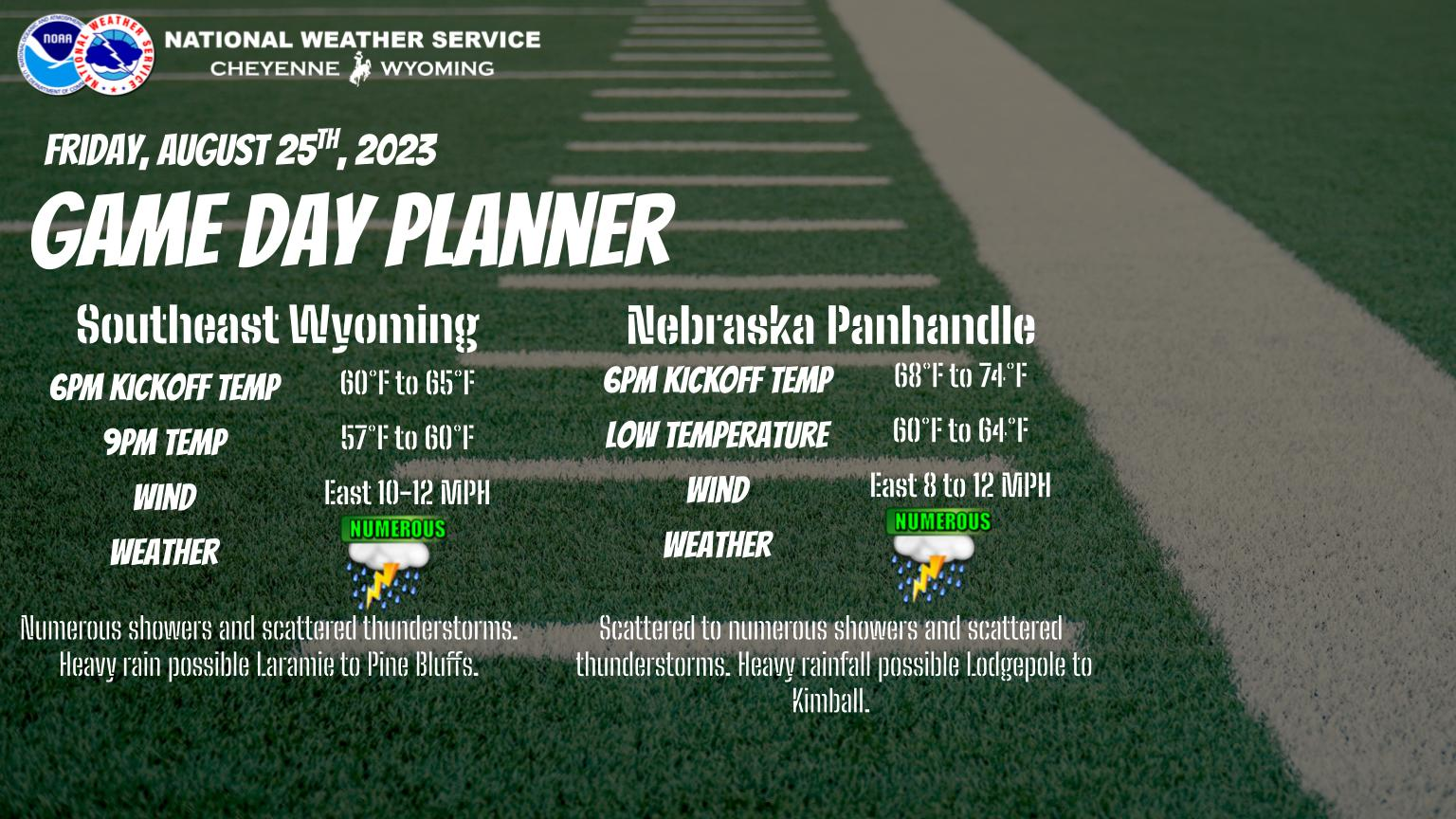