Temperatures in many areas of southeast Wyoming will approach zero or below, according to the Cheyenne Office of the National Weather Service.

The agency posted this statement on its website earlier today:

A cold front passed through our area last night and a cold day is in store for us behind it! Temperatures will struggle to reach freezing in the Nebraska panhandle, and could remain in the teens in Carbon and Albany counties. Strong winds and significant blowing snow are expected in the near Arlington/Elk Mountain, where a High Wind Warning is in effect until 2PM. Gusty winds and blowing snow are also possible in the Centennial and Vedauwoo areas. Skies will be partly to mostly cloudy tonight, with very cold temperatures expected again. Single digits and even some subzero readings are likely in SE Wyoming and along the I-80 corridor into Nebraska, with teens further north. 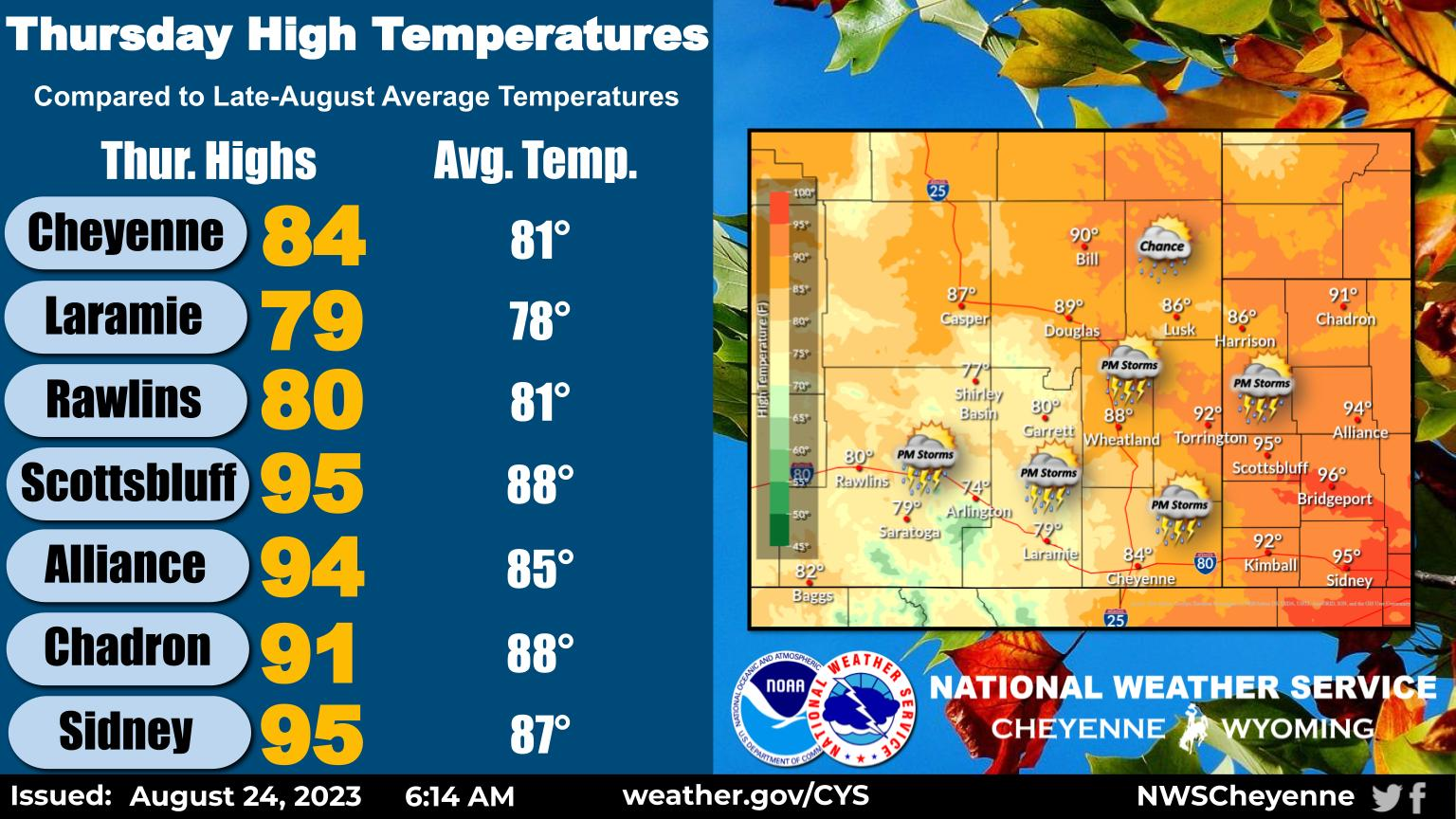 Coldest Temperatures in Fort Collins Over the Last 25 Years

Over the last 25 years, dating back to 1997, Fort Collins has seen some frigid years as well as some not-all-that-bad years when it comes to how low it's gotten.
Filed Under: National Weather Service, travel conditions, weather
Categories: Articles, Cheyenne News, News
Comments
Leave A Comment
Grimes Teases a Career Change for After She Drops New Album ‘Book 1′
Kim Kardashian Dragged for Spoiling Major ‘Spider-Man: No Way Home’ Scenes
WYDOT Webcams Show Blowing Snow On I-80 Tuesday
Netflix and ‘Tiger King’ Producers Sued for Using Footage From ‘Ace Ventura’ Franchise
Survey Names Top Ten Slang Terms of 2021
There Are No Plans For ‘The Matrix 5′, Says ‘Resurrections’ Producer
Madonna Calls Out Tory Lanez For ‘Illegal Usage’ of her Song ‘Into The Groove’
There’s Said to Be a Lost Treasure of Double Eagle Coins in this Fort Collins, Colorado Reservoir
Britney Spears Talks About Being ‘Scared’ of the Music Industry After Exiting Conservatorship